A must-see: the new and breakthrough MacBook Pro on the M2 chip!

In June, Apple introduced the 13-inch MacBook Pro on the M2 chip. It was faster, faster and brighter than its M1 predecessor. And it works for up to 20 hours on a single charge.

Here’s what you need to know about it.

The new M2 processor is based on A15 Bionic and built on a second-generation 5nm processor. It now has 20 billion transistors, up 25 percent more than the M1. The additional number of transistors improves the performance of the entire chip.

For example, memory bandwidth has increased to 100GB/s, which is immediately 50% more than the M1. And thanks to fast unified memory of up to 24GB (the M1 had up to 16GB), the M2 chip handles heavy multitasking workloads perfectly. 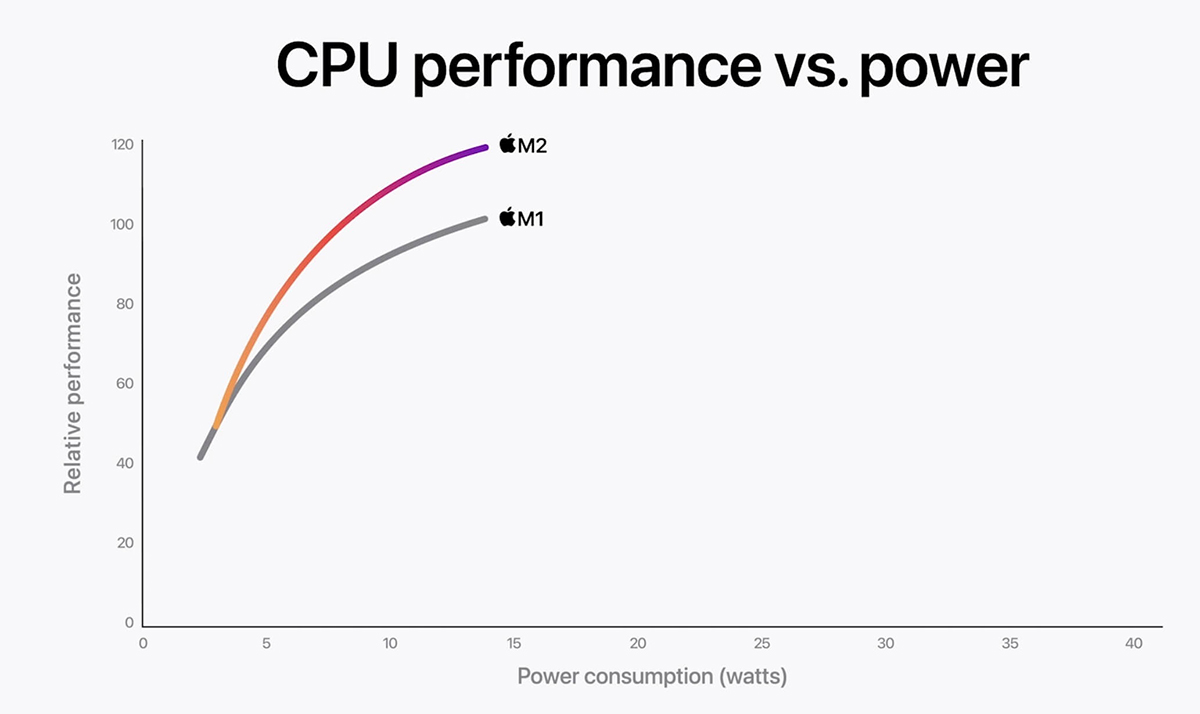 When it comes to graphics, the new MacBook Pro does wonders. A 10-core GPU combines with a large cache and high bandwidth to deliver up to 2.3 times the graphics performance per watt. Compared to the M1, it increased to 25% at the same power level, and up to 35% at maximum.  And at the same time, the GPU in the M2 consumes 5 times less power than the M1.

The Neural Engine on the M2 can process up to 15.8 trillion operations per second – 40% more than the M1. 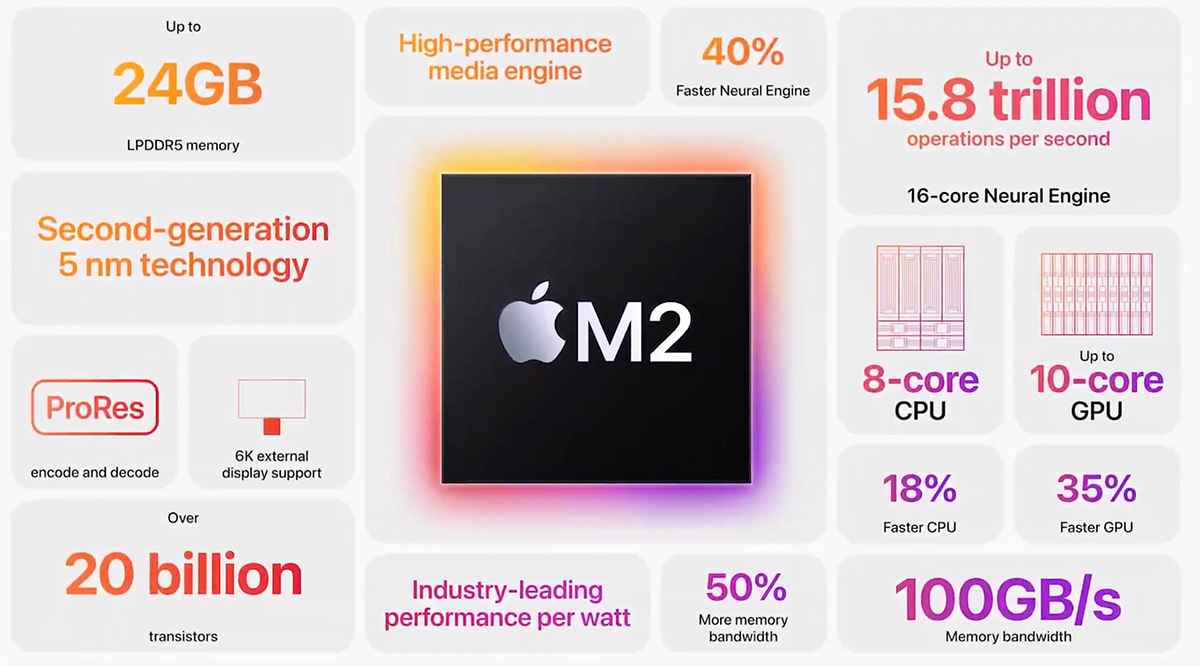 What does all this mean in simple terms? Systems can run longer off-line and don’t overheat, even when running powerful games such as Baldur’s Gate 3, or when you’re editing RAW images.

The high-performance media engine on the M2 supports ProRes encoding and decoding. So you can play up to 11 streams of 4K video and up to two streams of ProRes 8K. And the conversion of video projects to ProRes will be 3 times faster than before. The new image signal processor (ISP) provides improved image processing. 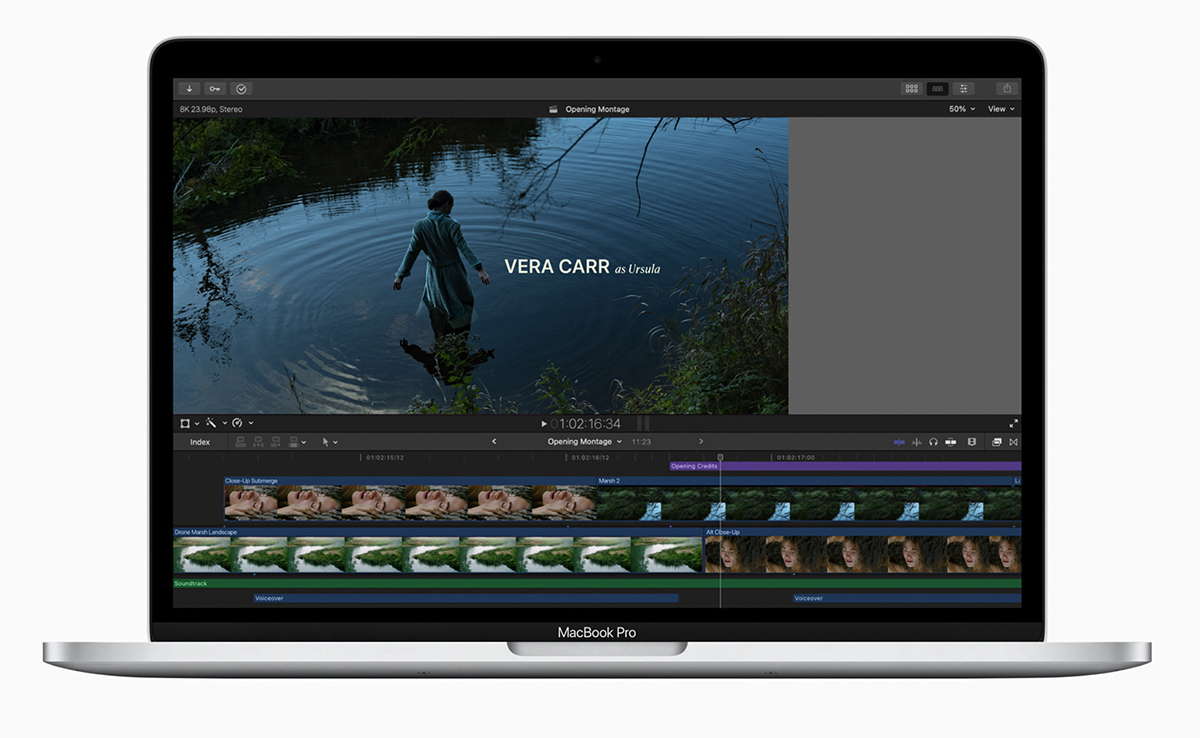 The Retina display: see the best

Reference displays have always been a strength of Apple computers, and the new Mac is no exception. The LED-backlit Retina display delivers deep blacks and brilliant whites. Wide color gamut (P3) gives you 25 percent richer greens and reds than sRGB.

Your content will appear as detailed and realistic as possible. And for a more natural viewing experience there’s True Tone technology. It automatically adjusts white balance based on your lighting temperature.

And it lasts a long time without plugging in

When not in battery mode, MacBook Pro M2 lasts an amazing amount of time for a professional computer. So long, in fact, that you can stay plugged in for up to two workdays – up to 20 hours of continuous use. That durability comes from better performance and an advanced cooling system.

The laptop is aimed at more “heavy” work – no wonder that Apple has equipped it with coolers. The active cooling system prevents the processor from Trotting and keeps performance lightning fast. You can spend hours doing tasks that use both the CPU and graphics processors intensely. 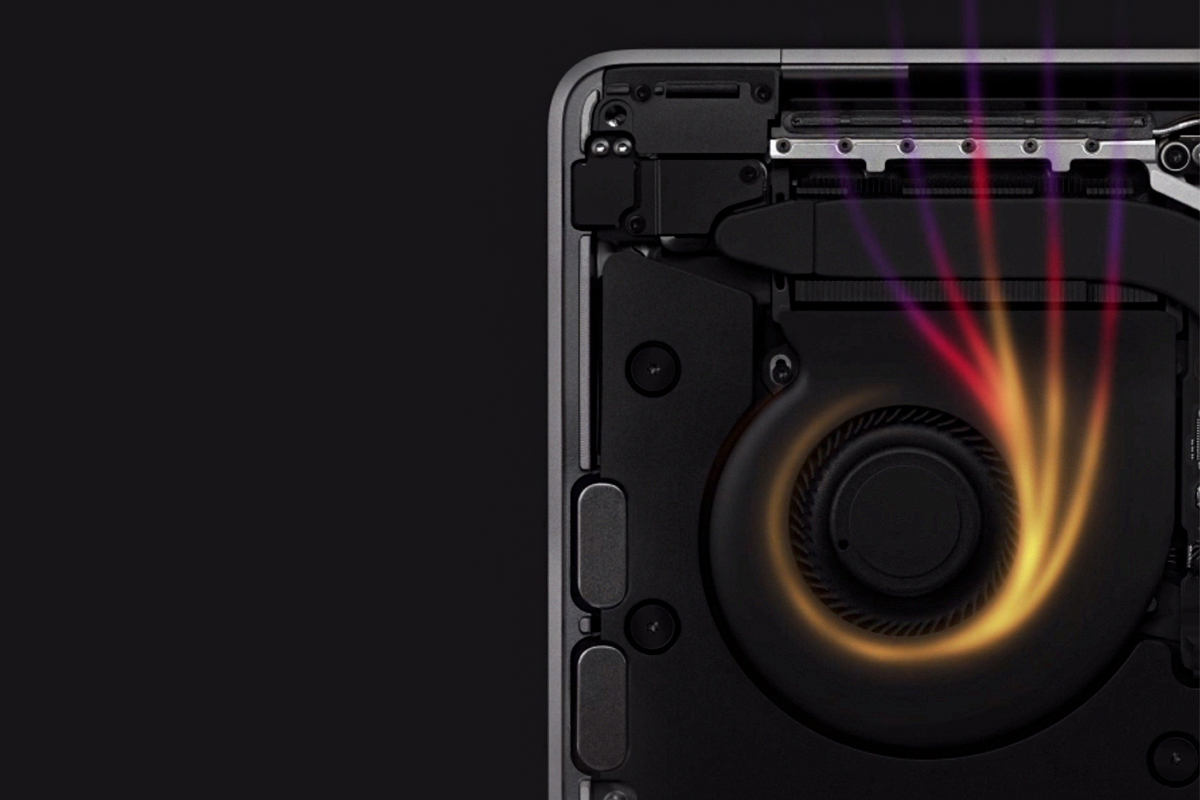 The built-in FaceTime HD camera uses an advanced image processor, so you’ll look great on video calls. A system of 3 studio-quality directional microphones even lets you record podcasts without a studio: you’ll be heard loud and clear. And the system of 6 Hi-Fi speakers (including low-frequency with resonance suppression) improves voice clarity and sound separation. They also support music and video playback with Dolby Atmos and the spatial audio function. 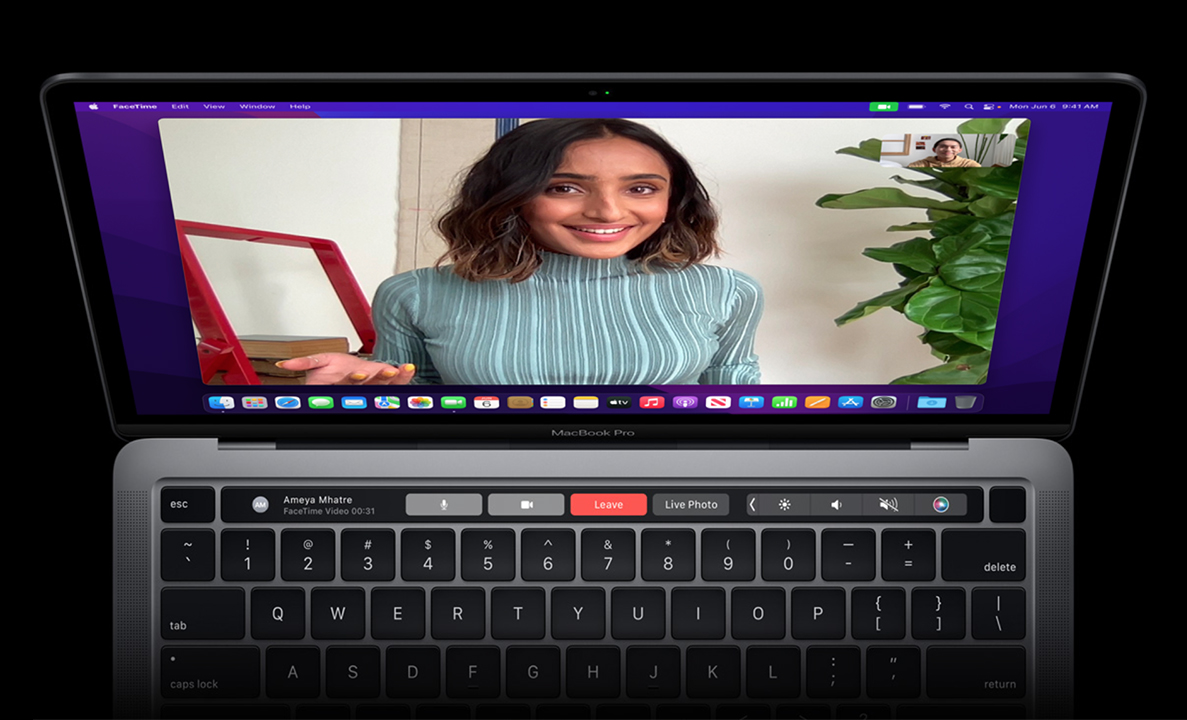 Externally, the MacBook Pro hasn’t changed. All the same Thunderbolt/USB 4 connectors, Touch Bar panel on the keyboard and 3.5 millimeter jack. All the changes are “under the hood” of the device: 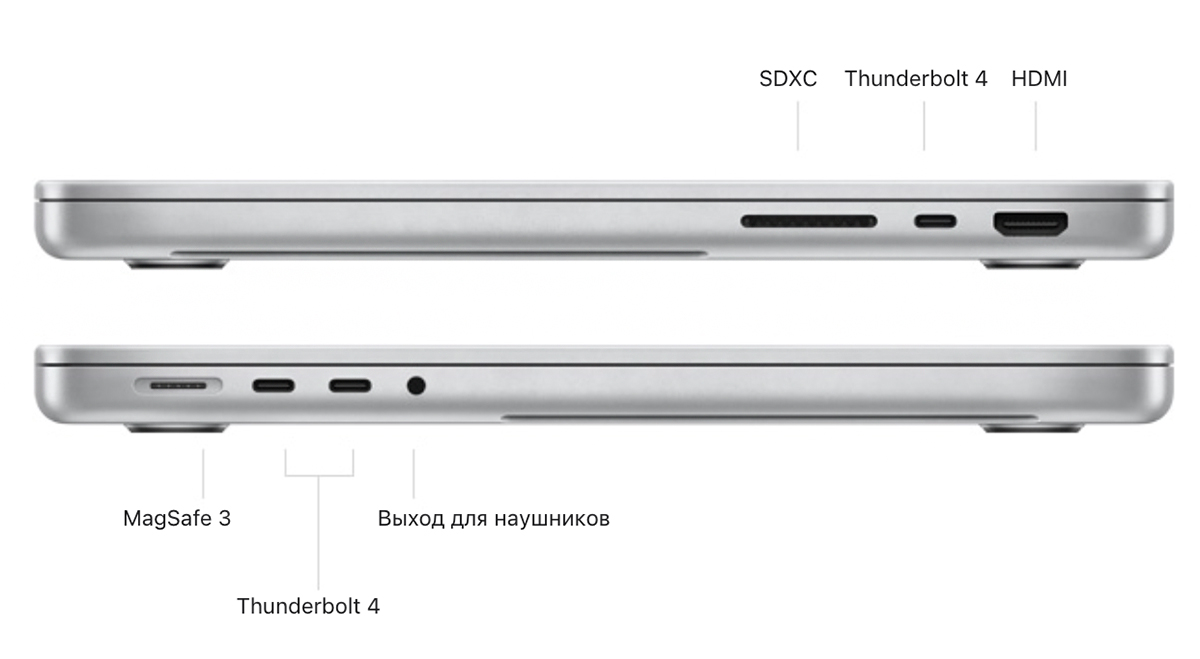 If you’re planning to buy an actual laptop for work, now is the time. Pre-orders for the new product are starting at iSpace, with sales set to start July 1.

Apply to reserve the device for yourself and avoid a sold-out at the start of sales. Pre-ordering ensures you’ll own one of the first MacBook Pro on the M2 chip in the country.

Choosing a computer for work? Top 5 benefits of the iMac on the M1 chip